Spartanburg’s craft brewery scene has steadily been catching up since its first craft brewery, RJ Rockers, opened its doors in 1997. As South Carolina legislation eventually cleared the path for the rise of craft breweries, the city and surrounding area have grown into a craft beer lovers’ destination spot. Pick up a copy of the Brewery Field Guide and get out on the Ale Trail. 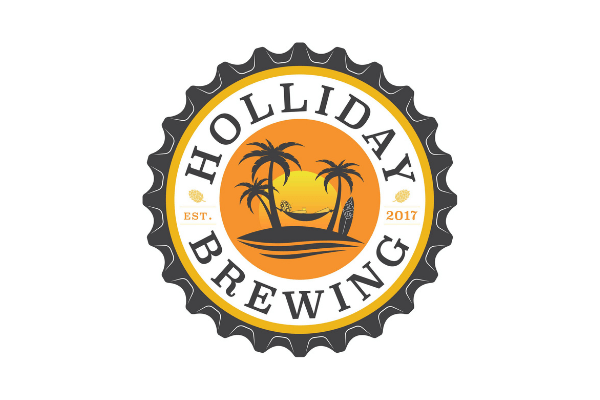 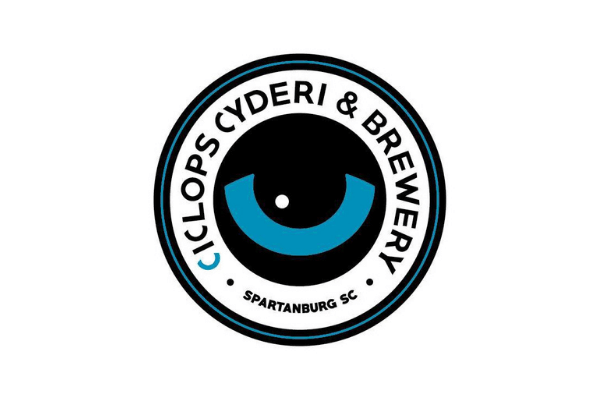 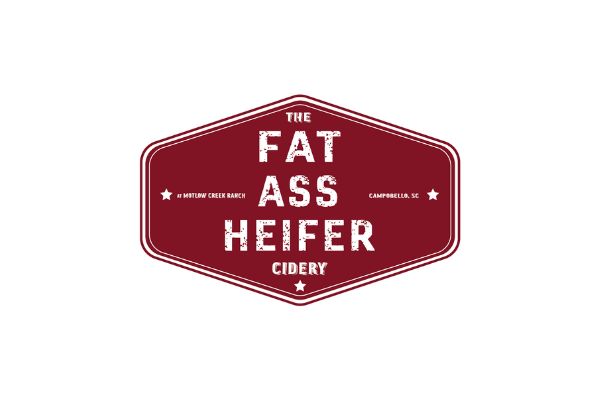 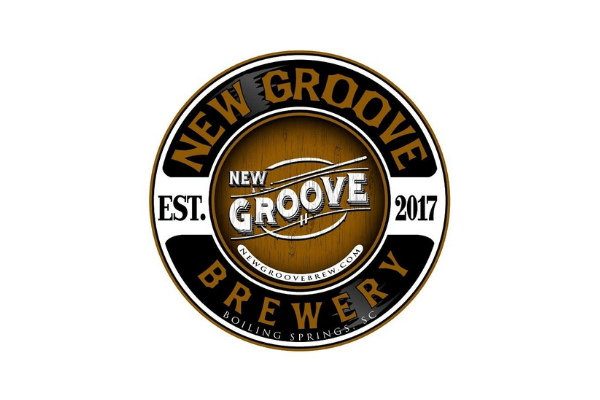 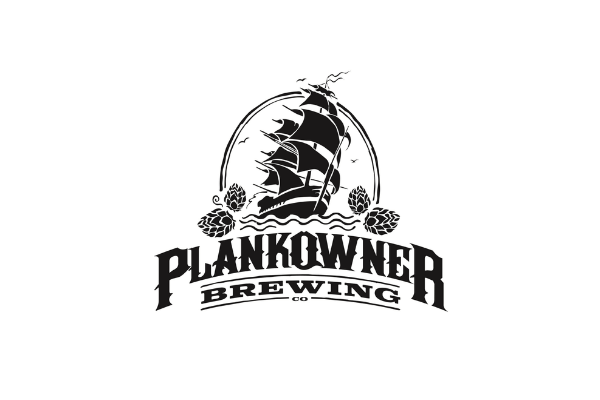 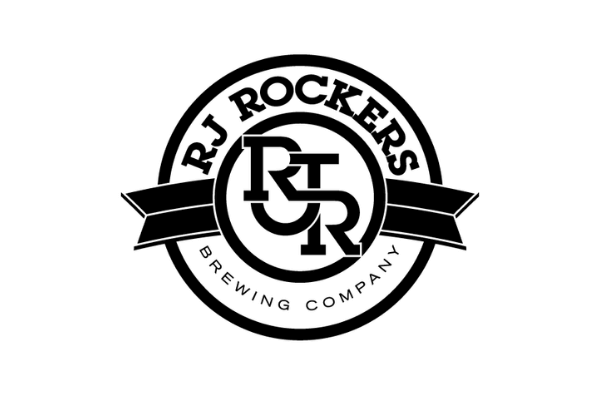